Company News
CIAO SHANGHAI! COME OVER TO CIVRO SHANGHAI TO JOIN
2020.May.25

“David used his slingshot, I use my bow and arrow.”---- Michelangelo

This sentence reveals Michelangelo's pride, self-confidence and the excitement of having glory. It's the best compliment to him and that era. There is a word that has been mentioned countless times by all those who study architecture and art. All the masters we talked about highly praised it. This is the "Renaissance". 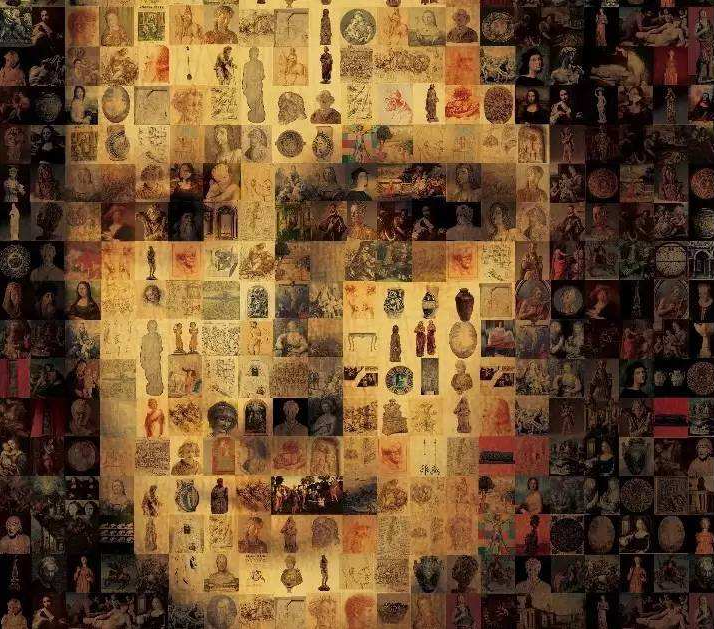 Seven centuries ago, the "Renaissance" began in Italy, and architects in the modern sense have been born since then. Before that, "the so-called architects of the Greeks were just foremen, a group of excellent foremen." "In the Middle Ages, there were no medieval so-called architects." The theological shackles of the dark Middle Ages were broken by the strong desire for change in the hearts of the emerging bourgeoisie and artists and poets deeply ashamed and uneasy. Since then, the art of architecture has broken through the shackles, the stonemason eventually became an architect, and the hall of man surpassed the temple. 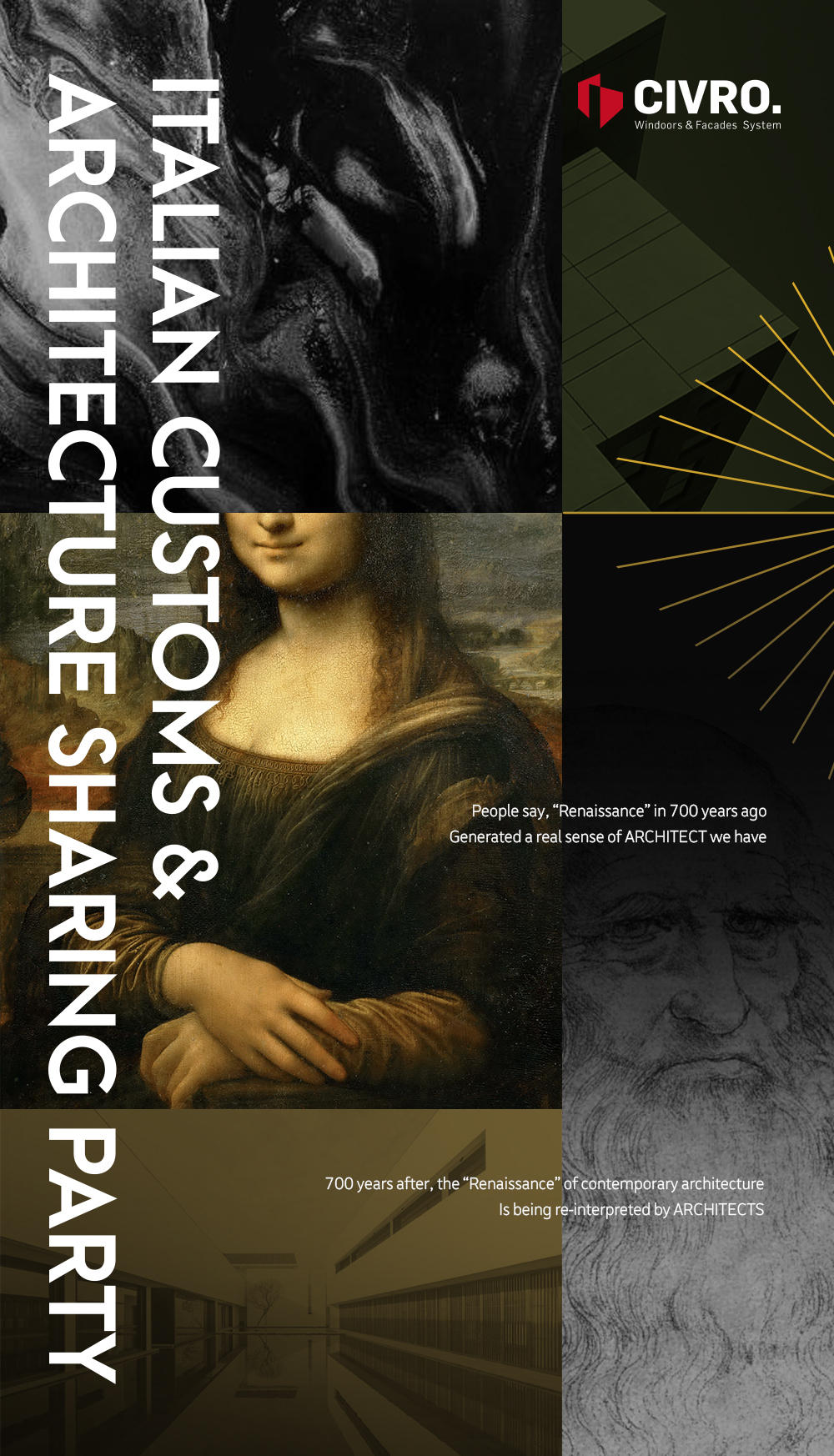 Protagoras'motto "man is the measure of all things" has become the spiritual core of Petrarch's "Humanism". Humanism brings about a thousand Michelangelos in the heart of thousand people. Architects found their own ideal, and immediately made innovations in architectural style. They have the knowledge and theory of humanism, and draws inspiration from the perfect mathematical model of ancient mathematicians. They combined the accurate mathematical proportion and the aesthetic breakthrough of theology, and the architecture with human feelings were re-appeared in the world. Pseudo-revolution Renaissance, respect for order and proportion has become mainstream, with circles and squares as the main geometric elements. The rigorous facade and plane composition and column system reflect the beauty of ancient Roman architecture, and at the same time it is a reform of classicism. Architects of the Renaissance never stopped imitating and copying the tradition. The architectural form of the sages is respected, but the treatment of the exterior is brand-new. 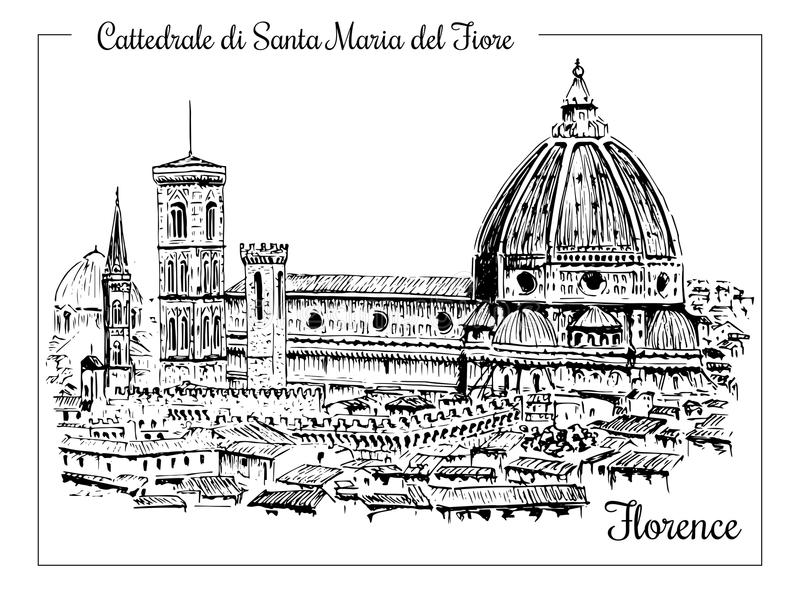 Today, the architecture of the Colosseum does not lag behind the modern aesthetic, Florence Cathedral is still a miracle of the new architecture. Piazza San Marco has never lost the reputation of "the most beautiful living room in Europe". The Renaissance is more of a "start" than a "renaissance", it brought medieval Europe into "a new era". For later generations of architecture, the Renaissance inspired a closer connection between architectural thought and cultural ideas, architectural thinking still has a glorious inspiration for modern architecture, and finally becomes the cornerstone of the artistic exploration road of human liberation. 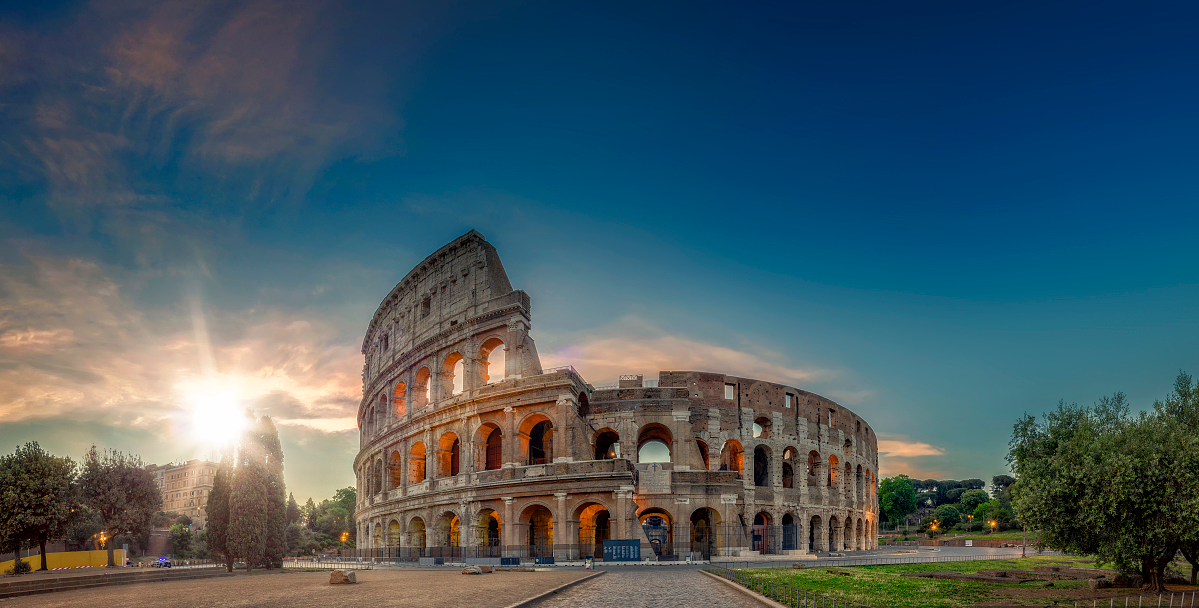 At 18:00 pm on 30th May, CIVRO Shanghai, together with architects, talk about the Renaissance of Modern Architecture.